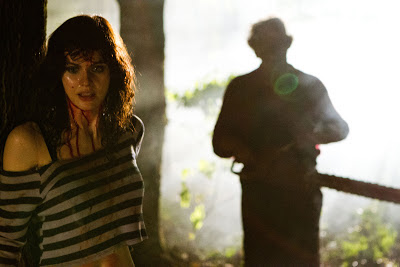 Two of the most violent films ever released - 'Texas Chainsaw 3-D' and 'Django Unchained' - finished No. 1 and No. 2, respectively, at the box office over the weekend, earning a combined $53.1 million.

And liberals, including Hollywood hypocrites who profit from releasing these ultra-violent films, are up-in-arms about the legal ownership of guns? Gimme a break!