Hollywood Makes a Fool of Itself on Oscar Night 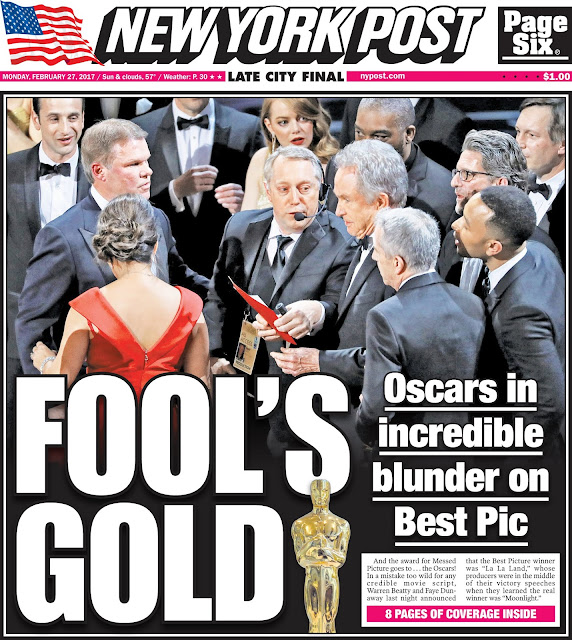 The Ten Worst Cases Of 'Very Fake News': A lying press is the enemy of the people.

Washington Examiner: Trump Hit With 33 'Fake News' Stories, 1 a Day: The Washington Examiner’s Paul Bedard has compiled a list of  33 “fake news” stories -- at least one per day -- from the mainstream media aimed at undermining President Donald Trump’s administration. According to Newsbusters, Bedard reported that

My site counter has recorded 2,475,000 Page Views from 555,000 Unique Visitors at Tony Phyrillas on Politics. Thanks for checking out my blog ... and come back again.

KellyAnne Conway Speaks on Motherhood, Feminism and Trump at CPAC 2017

Revenge of the Bureaucrats: Who Rules the United States?

Who Rules the United States?

Trump Presidency Has Been Compared to Watergate, 9/11, Pearl Harbor

CBS News Political Director: Media Ruined Its Own Reputation: John Dickerson, anchor of CBS's Face the Nation, disagrees with reporters who say President Trump is eroding the national media's credibility, according to the Washington Examiner. 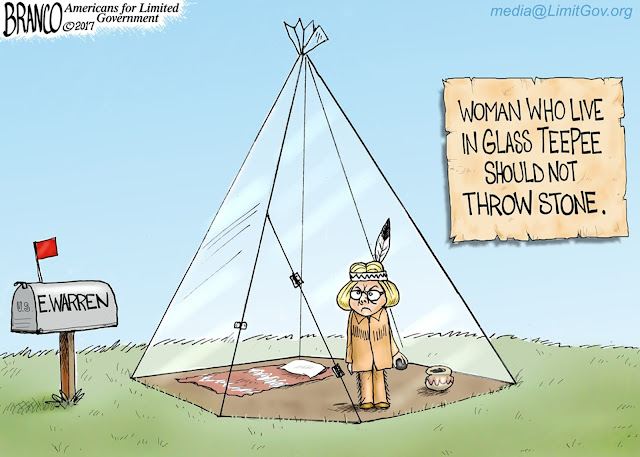 Why the Media’s Trump Lie Machine is Failing

Why the Media’s Trump Lie Machine is Failing: No one believes the media anymore.

Publishers Hiring 'Sensitivity Readers' to Flag 'Offensive' Books: Is there no form of art and expression safe from the corrosive tentacles of political correctness and identity politics? Spoiler alert: the answer is no.

A stunning display of dishonesty from the left

Sen. Chuck Schumer Given 'Porker of the Year' Award by Watchdog Group

Chuck Schumer Given 'Porker of the Year' Award

University Stops Formation of Campus Conservative Group Because Leftist Students 'Feel Unsafe': The Daily Caller reports that the student senate at Santa Clara University rejected a petition by Turning Point USA, a conservative activism group, to form a campus chapter. The reason? Opponents of the group complained that having a conservative group on campus would make them feel “unsafe.”

70% of Voters Distrust the Media

Good News: 70% of Voters Distrust the Media: A majority of voters now recognize the implicit bias in the news media and more of them reject its influence, according to a new MRC/YouGov poll. Surveyed were 2,006 voters who give concrete evidence that the mainstream media is under fire for its role in trying to manipulate elections. Here are the results:

Going After the Roots of Terrorism 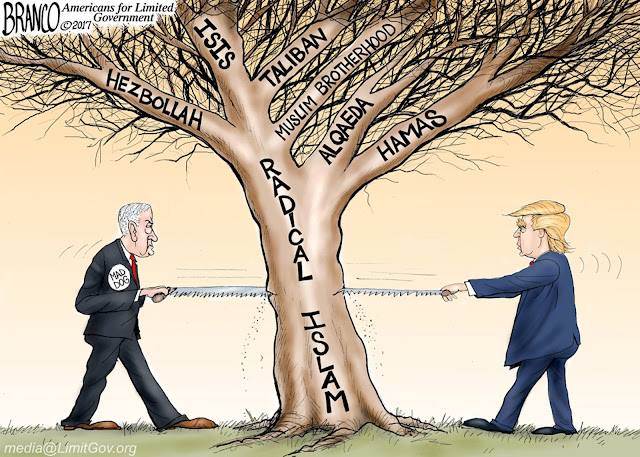 Democrats Were For SCOTUS Pick Neil Gorsuch Before They Were Against Him: Democrats are scrambling for any way to hurt the confirmation of President Trump’s Supreme Court nominee Neil Gorsuch. The media is attacking his mom and Nancy Pelosi is fear-mongerer number one, telling Jake Tapper on Tuesday night that “he’s not your guy” if you care about breathing clean air and stuff.

Trump on CNN: 'I Don’t Like Watching Fake News’

Trump on CNN: 'I Don’t Like Watching Fake News’: At a meeting with community leaders to discuss the start of Black History month, President Trump set the room in stitches when he mentioned fake news and CNN in the same sentence. The president has come out swinging and he isn’t afraid to accuse the networks of producing fake news and treating Republicans different from Democrats when reporting. And so he did in this circumstance which wasn’t all about the state of journalism, but it never hurts to remind everyone what we’re dealing with.

$181 billion in Obama regulations frozen, more coming: President Trump, moving fast to freeze and stop last minute regulations jammed through by former President Obama, has already stopped rules that would have cost businesses and taxpayers $181 billion. According to a new analysis, Trump's actions began on Inauguration Day and had the added benefit of saving 5.5 million hours in paperwork. American Action Forum's Sam Batkins said, It is standard operating procedure for a new president to take stock of the existing regulatory landscape. What was extraordinary was that the previous administration had $181 billion in regulatory burdens, 16 billion-dollar rules, and millions of hours of new paperwork pending in the system. It's unlikely the regulatory freeze lasts for longer than a few months, but it's a certainty that the administration will scrutinize all pending major rules and determine those that adequately protect public health and safety and those that could harm economic growth.