CNN Reporter Admits: We Report From a Progressive 'Arc of History'

Wow! A Democratic politician exposes her party's fake "Trump/Russia" narrative. This is what happens when a political party has completely run out of ideas. Honestly, what does the Democratic Party stand for? Who does it represent? No wonder so many Democrats voted for Trump in 2016 instead of the party's status quo candidate Hillary Clinton. And instead of learning from the humiliating defeat last November, the party continues in a state of denial. Of course, as long as the corrupt liberal media is willing to carry water for the Democratic Party elites and push the fake "Trump/Russia narrative," there's no reason for the party to actually offer an alternative to Donald Trump.

Former Dem State Senator: 'Everyday Americans Left Behind Because it's Russia, Russia, Russia': While the mainstream media desperately churns out ‘round-the-clock coverage of alleged ties between the Trump administration and Russia, the states which elected Donald Trump just aren’t that interested. Reminding CNN of this on Sunday’s State of the Union was a former Democrat state senator from Ohio, Nina Turner, who said, “No one in Ohio is asking about Russia.”

Trump: 'Bloodletting of Christians Must End' 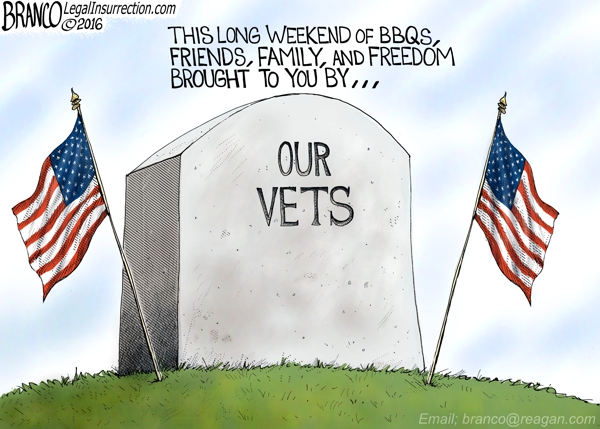 It’s Official, Visa Overstays Biggest Immigration Problem in U.S.: The Department of Homeland Security has declared visa overstays the number-one problem of illegal immigration in the United States. A report released on Monday of the numbers in 2016 shows that 739,450 people came to the country legally but refused to leave the country after their visa expired, thus becoming illegal aliens.

Study: Media’s Trump Coverage Negative on Every Outlet, Every Issue

About that Comey memo ... 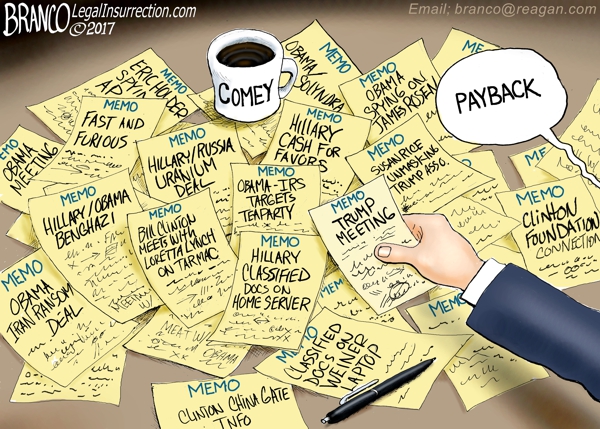 Camille Paglia: Trump Will Be Re-elected Because People Will Vote Against Media

Camille Paglia: Trump Will Be Re-elected Because People Will Vote Against Media: Feminist icon Camille Paglia did not vote for Donald Trump. In fact, she voted for Jill Stein. However, she believes Trump will win re-election in 2020 due to the fact that Americans will cast their votes against the media. 'Democrats are doing this in collusion with the media obviously, because they just want to create chaos,' she said, commenting on the media coverage of the firing of FBI director James Comey. 'They want to completely obliterate any sense that the Trump administration is making any progress on anything.'

Trump Throws Out the Media's Rule-Book

Trump Throws Out the Media's Rule-Book: The media savants still haven’t figured out that their rule-book is obsolete.

Feds Hide Report Exposing Failures to Prevent Visa Overstays: According to the government watchdog group Judicial Watch, a damning report on the failures of the federal government to crack down on the millions of foreigners who have overstayed their visas has been pulled from the public eye:

Comey Firing - Then and Now 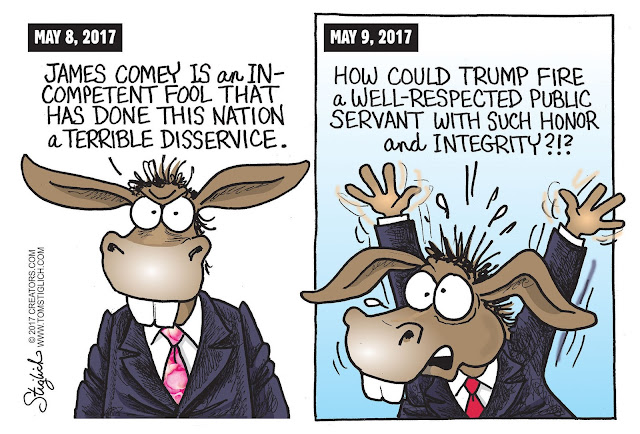 Report: Other Major Scandals Occurred on Comey's Watch Long Before Hillary Email Investigation: While Democrats flip-flop on Comey (they loved him before they hated him before they were all for him again), but Grabien News provided an interesting list of transgressions for which the now former-FBI Director was responsible. These stem back to a time prior to the 2016 presidential election and his agency's investigation into Hillary Clinton's homebrew email server and surveillance of the Trump campaign.

Hillary Still Blaming Others For Loss, Can’t Accept She Was Terrible Choice

Hillary Still Blaming Others For Loss, Can’t Accept She Was Terrible Choice: Hillary Clinton can’t stop blaming everyone but herself for losing the 2016 election. It was in April when Clinton finally emerged from the woods to give her first official interview with The New York Times’ Nicholas Kristof in which she laid out four reasons why she lost: Russian hacking, misogyny, FBI Director Comey, and Wikileaks.