And the dominoes fall ... on liberal media's credibility 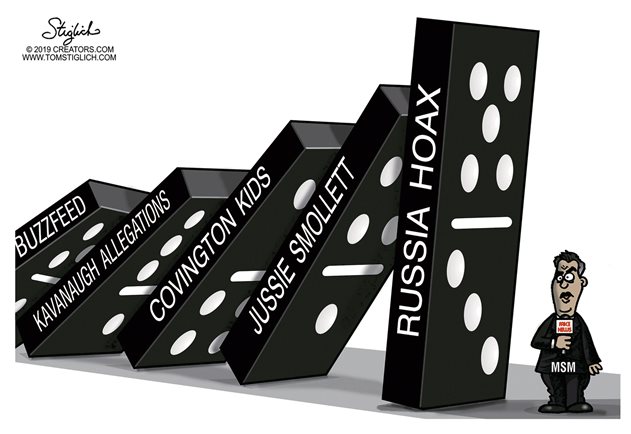 Media Owes An Apology For Dividing Country With Collusion Hate

Media Owes An Apology For Dividing Country With Collusion Hate: To validate their discontent with the president, media used trumped-up information to lead Americans into hating their friends and loved ones.

Adam Schiff Angrily Insists Trump Is Guilty Despite Utter Lack Of Evidence: The bad news for Trump is that Schiff is the chairman of the House Intelligence Committee, and he’s dropped any pretense of accepting a Mueller decision. 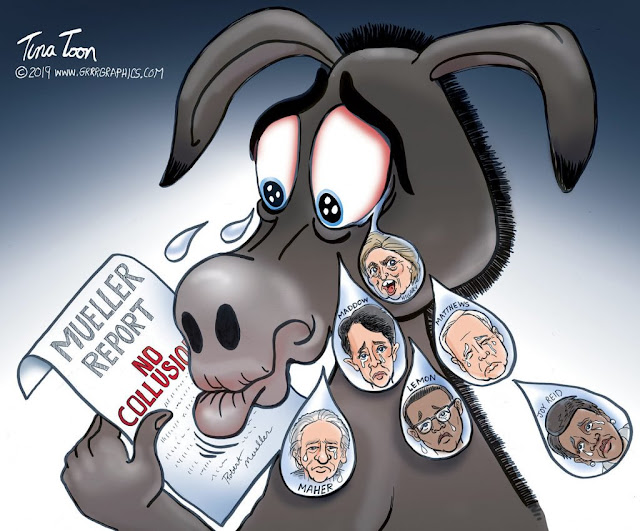 Russiagate’s Damage To The Country Will Take Years To Realize

Russiagate’s Damage To The Country Will Take Years To Realize: The media and Democrat Party have dug themselves so deeply in a Russiagate hole, they must keep on digging. That’s absolutely terrible for this country.

Will the liberal media pay for its role in Trump-Russia hoax?

Bill O'Reilly calls out the corrupt liberal media for leading the 2-year witch-hunt against President Trump.

From his latest column: "The worst offenders were CNN, MSNBC, The New York Times, and The Washington Post.  To say their coverage of the Mueller investigation was disgraceful is an extreme understatement.  Using anonymous sources and false assertions, these news organizations ginned up a phony narrative that divided the country and interfered with its governance."

Wolves and Sheep: After the big nothing Mueller Report, there should be severe scrutiny of liberal journalists who irresponsibly and dishonestly used the Russian-collusion investigation to convict President Trump and members of his administration of a variety of crimes.

The Media Have Done Irreparable Damage To The Country

The Media Have Done Irreparable Damage To The Country: For the past two years, the media engaged in a mass act of self-deception and partisan groupthink. Nothing like it has ever happened in American history.

Anyone feeling sorry for Nancy Pelosi? 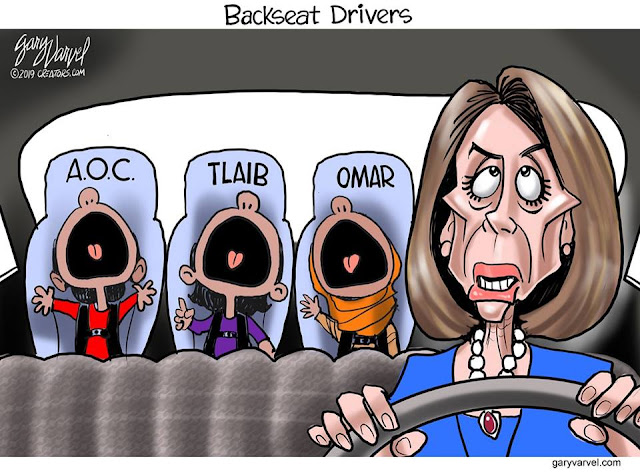 Without The Electoral College, The United States Is No Longer A Republic

She speaks with a forked tongue ... 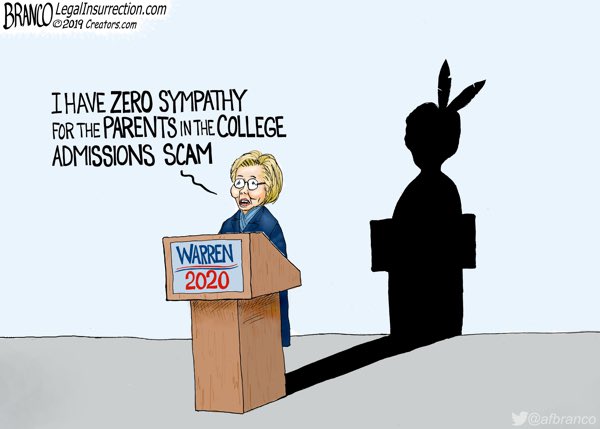 Did US Sen. Pat Toomey commit political suicide by siding with Senate Democrats to oppose President Trump's emergency declaration on the Southern Border? Pretty much. Or maybe Toomey has already decided his current term in the U.S. Senate will be his last. In that case, he's a lame duck and has no clout whatsoever.

Extremely disappointing to see Sen. Pat Toomey of Pennsylvania among "The Dirty Dozen" GOP RINOs who voted with Democrats to overturn President Trump's National Emergency Declaration on the US-Mexico border. New Harvard Research Says U.S. Christianity Is Growing Stronger: Is Christianity really in ‘widespread decline’ so much so that conservative believers should suffer ‘growing anxiety’? Absolutely not.

Beto, The Ultimate Limousine Liberal Gen Xer, Announces For Prez: He's the farthest thing from self-made, but that can't stop Vanity Fair from fawning all over him. Now he's entering the crowded field of 2020 hopefuls.

Best Movie I Watched This Week: 'Can You Ever Forgive Me?'

My site counter has recorded 2,250,000 Page Views at Tony Phyrillas on Politics. Thanks for checking out my blog ... and come back again.

Nancy Pelosi Has a Vision Problem ... 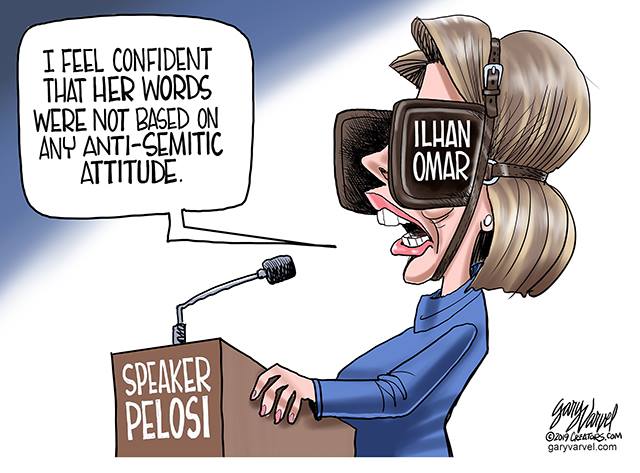 Welcome to Liberal Media Bias 101: When the fake hate crime story was an opportunity for the MSM to blame Trump, you had the Smollett case on every channel and in every newspaper. When it turned out Smollett made the whole thing up, it's no longer news? That's today's lesson in liberal media bias.

DNC Blacklisting Of Fox News Proves GOP Needs To Fight Media: When are Republicans going to stop playing by two sets of rules?

The Democratic Party Has Normalized Anti-Semitism

35 Key People Involved In The Russia Hoax Who Need To Be Investigated: Democrats want to interview 81 people as their desperate search for collusion with Russia continues. Try this list instead.

The Democrats’ Resolution Condemning Anti-Semitism Is A Transparent Joke

The Democrats’ Resolution Condemning Anti-Semitism Is A Transparent Joke: Nancy Peosi's anti-Semitism resolution, teeming with useless platitudes, is one that even Ilhan Omar could probably support.

CPAC 2018 - A Conversation with Mark Levin