Fox News Channel was the top-rated cable news network for 19 consecutive years ... until Nov. 3, 2020, when the bosses at Fox decided to join the Liberal Media Mob and turn against President Donald Trump. The network has been hemorrhaging viewers ever since. Fox News Channel is now in THIRD PLACE in the ratings, behind MSNBC and CNN. Fox News abandoned its core viewership and is purging many conservative on-air hosts. As a result, viewers have abandoned Fox News, which has posted its worst ratings since 1999. 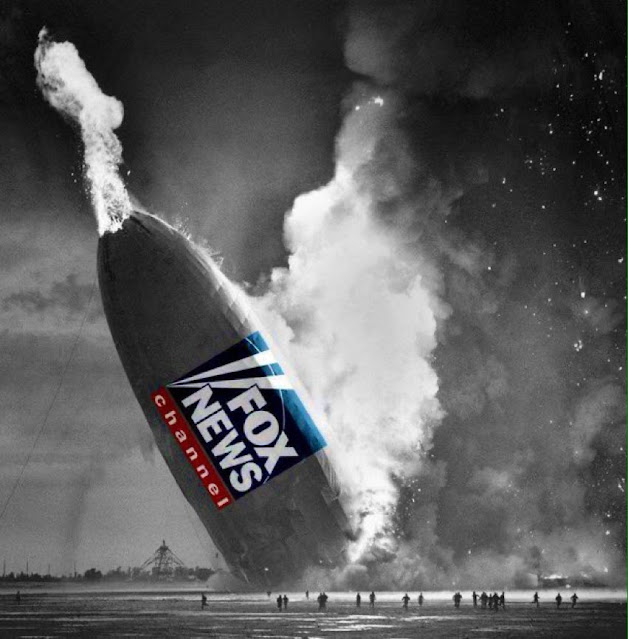