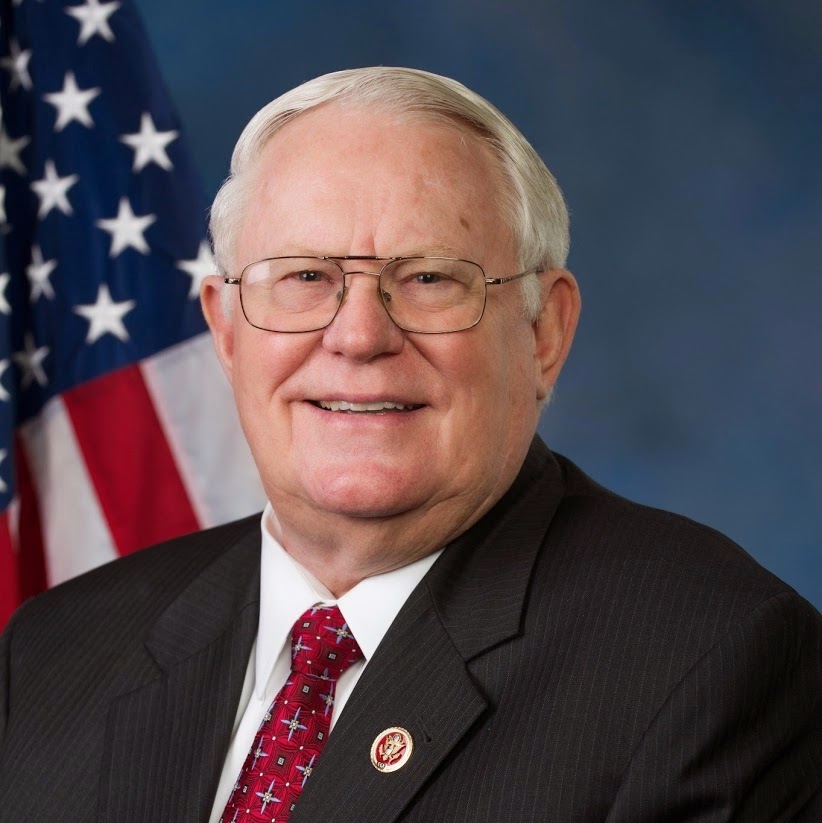 Political debates are arguments about what the future will look like. But no one actually has a crystal ball. Elected leaders will always try to put forward the most optimistic outcome of their proposals. But in politics, there is a difference between lying and being wrong about the future.

Imperfect human plans inevitably lead to imperfect outcomes. I opposed President Obama’s stimulus bill when he came into office because I didn’t think it would work, and it didn’t. However, I don’t think the President was selling his jobs plan deceptively. He earnestly thought it would boost jobs.

We can’t say the same about the misnamed Affordable Care Act. The President’s health care plan was sold to the American people with very distinct deceptions. I know that there will be many who disagree. But the claims made about the bill directly contradicted what was written in the text.

One lie Jonathan Gruber, MIT professor and one of the architects behind the law, confirmed in comments recorded last year was that the individual mandate was not a tax. Gruber said, “This bill was written in a tortured way to make sure the Congressional Budget Office didn’t score the mandate as taxes. If CBO scores the mandate as taxes, the bill dies.” He also said, “Lack of transparency is a huge political advantage. Call it the stupidity of the American voter or whatever, but basically that was really, really critical to getting the thing to pass.”

In fact, in order for the Supreme Court to declare the law constitutional, they had to say the mandate was created via Congress’ powers to levy taxes. The IRS is the one enforcing the mandate and it is doing it through annual tax returns.

Gruber and the other writers of the bill knew exactly what they were doing. CBO is pretty easy to game. They have to operate within strict rules. They are essentially a referee with blinders on and if you know where to commit a foul, they aren’t going to see it.

That leads to another of the ACA’s lies: that it would actually save the government money. CBO gives a bill a “score” that determines how much it spends and how much it brings in in new revenue. In the case of Obamacare, the score said there would be more revenue than spending.

In reality, the writers of the bill used some clever tricks to bump up revenue. They included a provision for long-term care insurance that would bring in $70 billion in temporary revenue. However, the plan was so poorly designed that it had to be scrapped before a single dollar was ever collected.

They also double counted cuts to Medicare, claiming that the more than $700 billion taken from the program could both pay for new Obamacare benefits and sustain the Medicare program itself. It’s like trying to use the same dollar bill to pay for a Twinkie today and then a Coke tomorrow.

The President repeatedly claimed that people could keep their current health plan and doctor. However, the way the bill was written, it would mean the elimination of millions of individual health plans. The cuts to Medicare were projected to lead doctors to drop out of the program, leaving millions of seniors looking for a new physician.

The purveyors of Obamacare were snake oil salesman, doing everything they could to make the sale and then get out of town before everyone found out what was in the tonic.

Gruber’s words show his disdain for everyday Americans. The funny thing is that the American people never really bought what he was selling. Since the time when the President’s health reform was first introduced in April of 2009, more than 500 polls have been conducted to gauge support. Only 26 of these polls ever showed that more Americans supported the plan than opposed it.

The people who bought into Obamacare were Congressional Democrats. Dozens of them lost their jobs over the law in the election of 2010. Because of six year terms, Senators in Arkansas, North Carolina and Alaska faced the voters this year for the first time since the passage of Obamacare. They lost too.

We still need health reform, but a plan sold on promises made earnestly, not outright lies about the contents of the bill.