Elites Should Blame Selves, Not Obama, for Believing His Messianic Pretensions 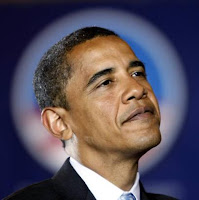 Columnist David Limbaugh has some thoughts on the far left elites who put their faith in Barack Obama only to have those hopes crushed by a typical politician.

From his latest column:

The elites' uniform disenchantment with Obama says much more about them than it does him, namely that they are hopelessly lost in the intoxication of their intellectual elitism and the mire of their crippling worldview and that they didn't have a clue about Obama when they formed their little cult and still don't as they stumble upon, kicking and screaming, his abundant failings.

Elites Should Blame Selves, Not Obama, for Believing His Messianic Pretensions