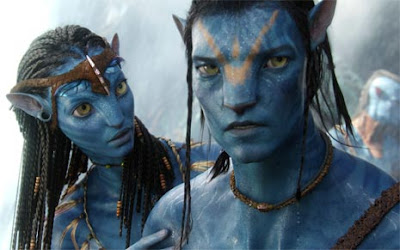 It's official. "Avatar" surpassed "Titanic" this week to become the worldwide highest-grossing movie ever.

The Monday gross for "Avatar" was $3.2 million domestic and an estimated $16.9 million foreign, which put it over the top, according to BoxOfficeMojo.com

The only record that stands for "Avatar" is the domestic gross, where "Titanic" holds the No. 1 spot with $600 billion, but "Avatar" is expected to surpass it over the next two weekends.

Here are the Top 5 Highest Grossing Films of All Time:

Those also happen to be the only five films to gross more than $1 billion worldwide each.