Obama opens US borders, 60,000 invade US from Mexico

"A nation that cannot control its borders is not a nation." ― Ronald Reagan 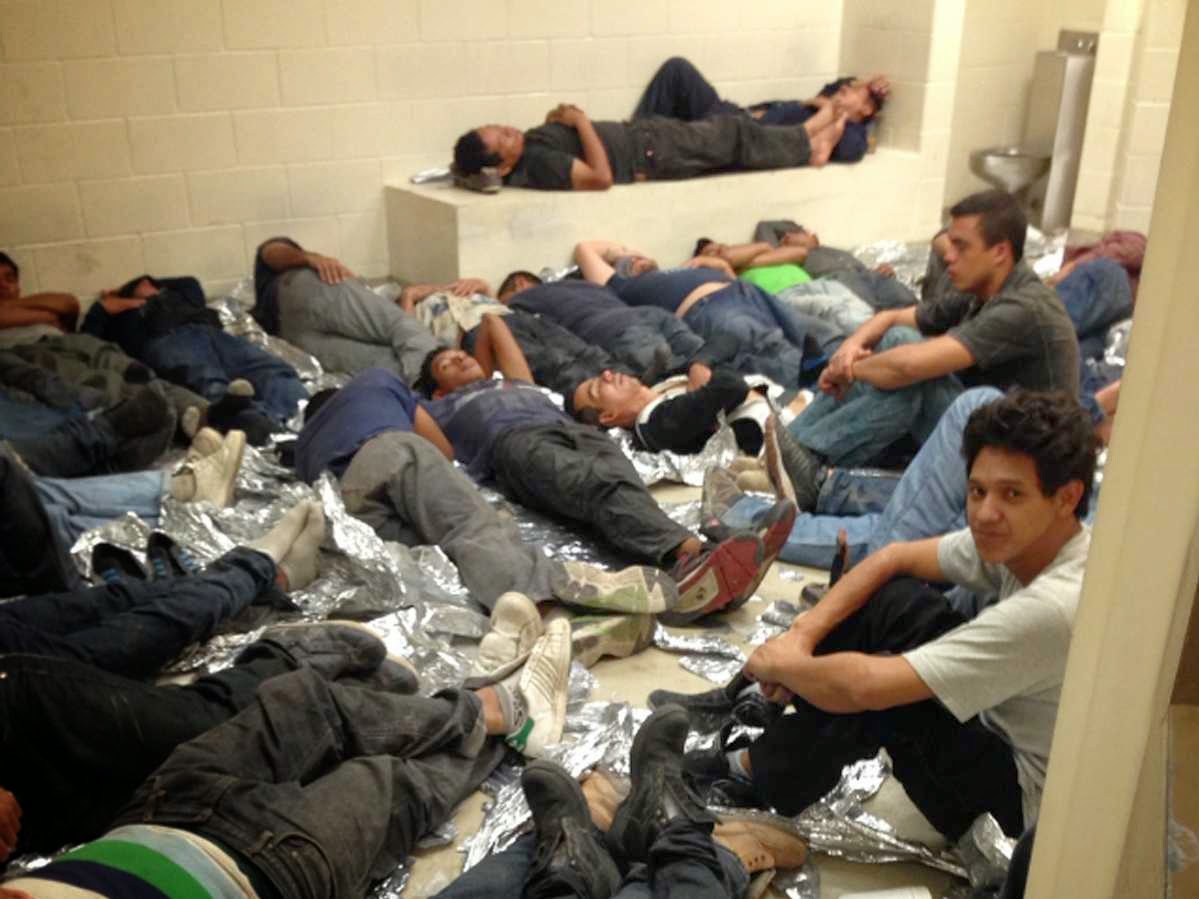 Earlier this year, we learned that Obama released 68,000 illegals with criminal records from US prisons into the streets of our cities. Now, we have an estimated 60,000 illegals dumped on military bases and US cities once they're allowed to enter the country from the open border with Mexico. Is this all part of Obama's master plan to "fundamentally transform" this country? When will Obama supporters wake up? These people may end up raping or killing one of your relatives or at the very least, take away those government benefits you've been enjoying.