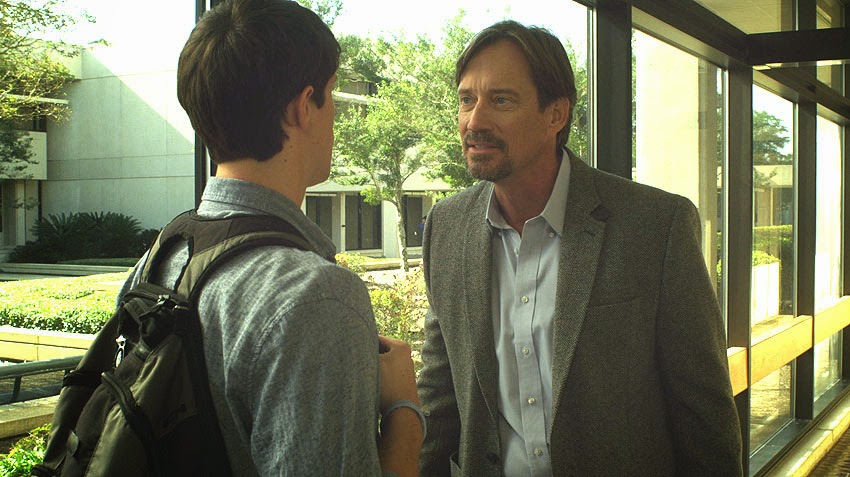 While the big-budget Russell Crowe film "Noah" claimed the top spot at the weekend box-office with a $45 million debut, the film still has a long way to go to recover its $130 million production budget.

The real surprise at the box office is the Christian-friendly film, "God's Not Dead," which took in $8.7 million in its second week of release, bringing its box-office total to $21.7 million in just 1,100 theaters. Compared that to "Noah," which is playing in more than 3,500 theaters.

"Son of God," another religious-themed film, has also done well at the box office. It took in $1 million over the weekend to bring its five-week total to $$57.8 million.